The calendar marks June 20th, the World Refugee Day, hereupon; we will take a look at the issue as viewed in Islam

Based on the statistics published by the International organizations, around 43 to 50 million people in the world have deserted their native countries and fled to other countries due to racial or religious discrimination or social or security threats.‌

The Refugees and the International Law

Based on the statistics published by the International organizations, around 43 to 50 million people in the world have deserted their native countries and fled to other countries due to racial or religious discrimination or social or security threats. This number is greater than the population of Kuwait, Ireland, Norway, Finland, Singapore, Denmark, Switzerland, and Austria combined [whose aggregate GDP is over 3000bn $].

These refugees have been forced to leave their houses, jobs, and farms and embark on, at times, thousand-kilometers journeys to foreign countries with completely different languages, religions, and customs in search of an honorable life and their basic needs.

The problem of the refugees is far from over; the number of the refugees increases as war and insecurity continue to ravage various corners of the world more than before. In the meantime, the refugees have hopes in the international law to support them, at least on paper.

For instance, articles 13 and 14 of the Universal Declaration of Human rights recognize the rights of the refugees to leave their countries for other countries, fleeing persecution and torture. They also grant the refugees the right to freely travel through all countries or take refuge in them.

The UN High Commissioner for Refugees [UNHCR] is also committed to making every attempt to protect and support the refugees and give them aid regardless of their gender, race, religion, and political views.

Due to the Islamic teachings which instruct Muslims to be kind to their fellow human beings, the Islamic countries are now harboring the largest number of refugees in the world.

Based on the latest statistics by International organizations, half of the world refugees now live in Iran, Pakistan, Turkey, Lebanon, Jordan, Chad, and Sudan. However, the wealthy European states which always claim to be the great supporters of human rights and the drafters of the international laws are at the bottom of the list of countries harboring refugees.

Unfortunately, some of the so-called Muslim monarchs of the Persian Gulf Arab states, along with the advanced western countries, show the least amount of interest in helping or harboring refugees in their countries.

Meanwhile, two points better demonstrate the duplicity and irresponsibility of the western countries regarding refugees:

The most horrible scenes of the mistreatment of refugees can be seen in the footage or pictures of the refugees kept in cages in the Manus island by the Australian government or the body of the Iraqi and Syrian children drown in the Mediterranean sea. These pictures are a blot of shame for the so-called western supporters of human rights.

The History of the Refugee Rights in Islam

Centuries before the formation of political systems of state-nations, international organizations like the United Nations or the UNHCR, or the drafting of declarations like the declaration of human rights, Muslims treated the refugees kindly and humanely based on the moral teachings of their religion.

The Muslims have, in fact, acted based on the teachings of the Quran, the tradition of the Prophet (ṣ), and the instructions of the Ahlulbait (ʿa), along with their own experiences in facing refugees who took refuge in the Muslim community throughout all of the past centuries.

These principles are as follows:

As it is clear from this tradition, this principle concerns helping all human beings and not just Muslims. It also includes the helping and harboring of any human being who has fled war and violence in their own countries.

This harboring of the polytheists is because there is hope that when they hear the words of Allah, they might be liberated from their state of disbelief and polytheism which is the result of their ignorance and lack of knowledge.

Historical accounts indicate that once an idol-worshipper asked Imam Ali (‘a) whether he would be safe in the Muslim community if he wanted to meet with the Prophet (ṣ) and ask him some questions. In response to this question, Imam Ali (‘a) recited the above-mentioned verse for him.[2]

This tradition means that the right to grant someone safe-conduct or asylum does not belong exclusively to the Muslim rulers and it does not even need to be sanctioned by him. Rather, every Muslim, in case they enjoy a sound mind and have freely made such a decision, can grant a foreigner or a non-Muslim safe-conduct or asylum to live freely in the Muslim community with his life and wealth being safe and protected.

Considering these teachings regarding the permissibility of granting the enemies asylum or safe-conduct, it is clear that it is perfectly permissible and legitimate for Muslims to grant persecuted Muslims or even non-Muslims who are not hostile toward Muslims asylum and safe-conduct. 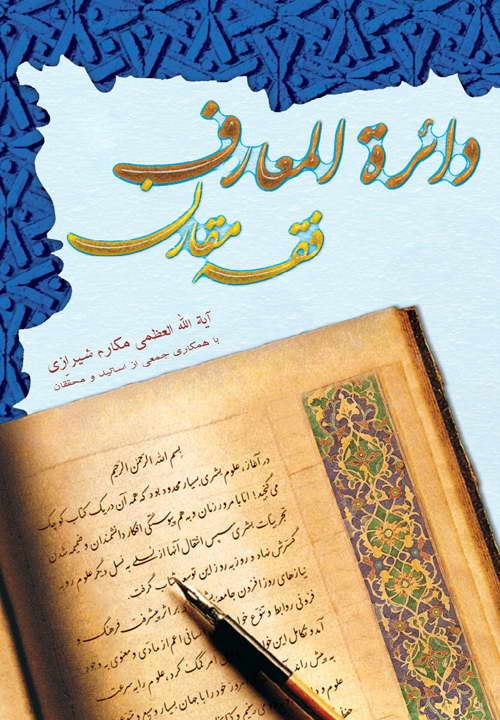 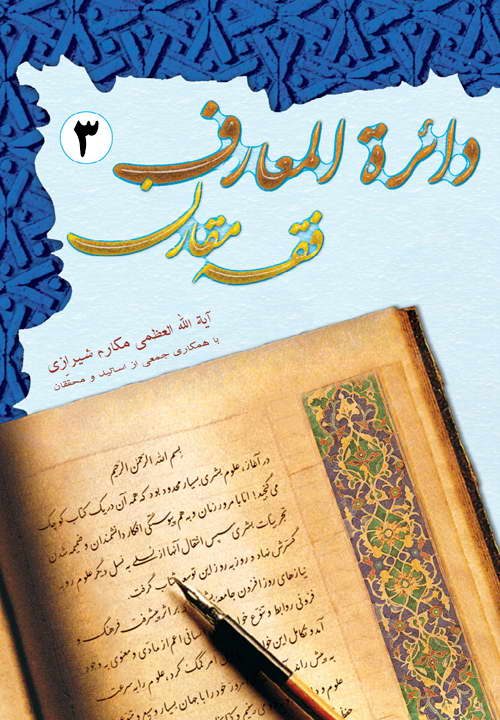 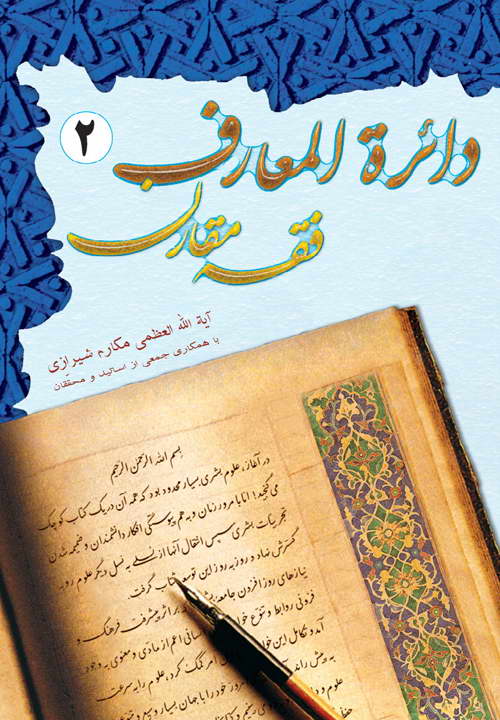